They create videos that are quite literally "unfiltered" at their core. They are a curious citizen, trying to explore the democratic fabric of our country by interviewing various politicians, celebrities, gatecrashing election rallies, and reporting from the ground. Samdish, along with 3 of his colleagues decided to quit their stable jobs and start something of their own. They're looking to create amazing content and break the internet every now and then. They wish to do that with the help of no one else but their audience. 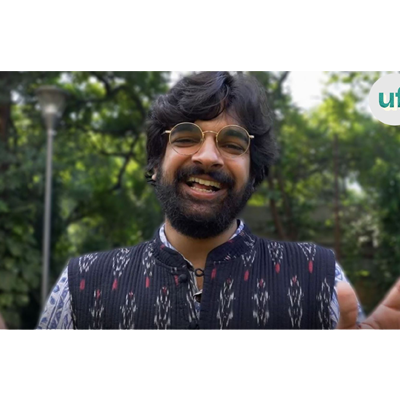 Well this is how he like to describe himself. Raunaq Sahni, a student of cinema, a trained screenwriter, traveller and a passionate video creator. He likes to go on extreme travel adventures while creating realistic videos/films along the way. 100 Days of Dreaming was his travel adventure where he travelled across India capturing his journey on the way. This series has gotten almost 340Million+ views in 90 Days. For 2 days Monkey Magic became the fastest growing Youtube Channel in the whole world. Channel went from 12.2k Subscribers to 10 Lakh Subscribers in just 60Days. 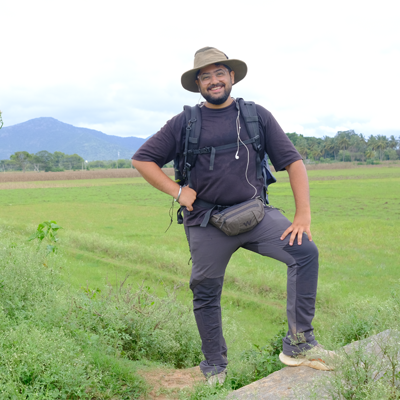 Tirthak Saha started his career as a technologist and researcher, working on satellite systems and renewable energy systems in the United States for organizations such as NASA P.S.G.C and American Electric Power. In 2018, he was awarded a spot on the Forbes 30 Under 30 list for his contributions to the field of Energy. Since then he has run his own startups, written a book, and helped organizations build future-proof business strategies. In 2022, he decided to combine his cross-domain knowledge with his love for storytelling and started making content. He knits together threads from history, science, and arts to tell unique and often surprising stories about the world we live in. 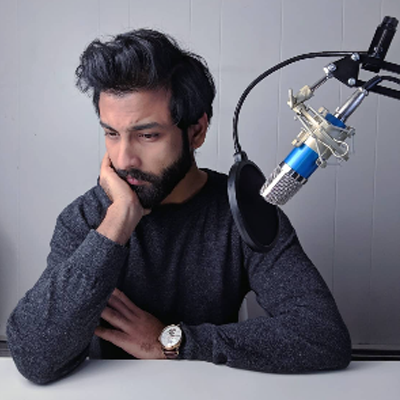 He started out as an architecture student. Till he serendipitously stumbled into the world of YouTube, Comedy and Vlogs. He haven't looked back since. Now he is trying his hand at Explainer Videos. He want to work as a Video Journalist, some people he look upto say you don't need a college degree for that, he hopes he can prove them right. He loves Anime, books and maps. 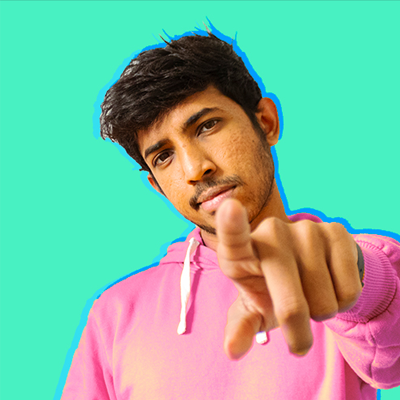 Raunak calls himself a storyteller who finds joy in reading about India's rich history, heritage and culture and conveying those stories to the world. An Engineer and an MBA who forgot to collect his degrees, Raunak started his career in the advertising industry. He later moved to India's largest digital entertainment company - Pocket Aces where he was one of the first few employees. Raunak was instrumental in building and growing the popular YouTube channel FilterCopy where he donned multiple hats. Acting, Writing, Directing, Social Media, Marketing, Client Servicing, Growth and Analytics he tried his hand at everything. He has also featured in multiple YouTube and Instagram sketches, web series and has even done multiple cameos in a Netflix Series. It's a great example of his bad acting so please don't watch them. After spending more than 5 years in the Creator Economy space, he decided to use his experience and join LinkedIn where he is helping the company expand their Creator Community in India. He is a Creator in his personal life and a Creator Manager in his professional. God knows how he manages this. 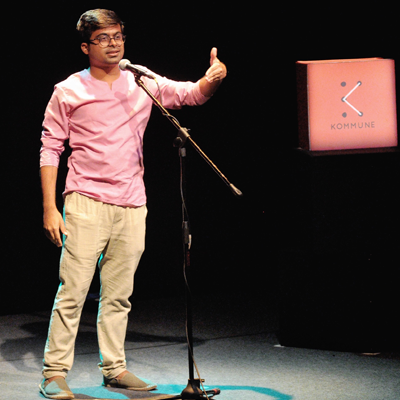 A Full Stack Marketer by profession, Vir has worked in leadership positions across industries like hospitality, edu-tech, e-commerce and non-profits. As a self-taught editor and communication designer, his passion for educational content on youtube led him to create PinkSauceStudios, which he uses as a platform for exploring topics that peak his curiosity and turns them into visual essays that indulge you to think 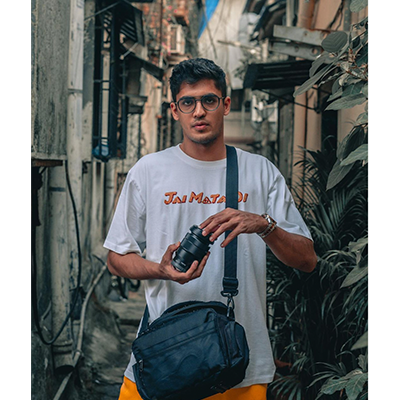 WHAT we DO
FOR the CLIENTS

We help creators scale their creative endeavours by helping them in all the monotonous tasks and making them focus on the only thing they love which is creating. To enable the same we collaborate with Brands to help them take advantage of the distribution channels and the creative input of our team and the creators we manage.

Building an ecosystem for creators which will enable them to create better content and also enabling them to achieve their personal goals.We do want to celebrate creativity and want to enable the large number of people to showcase their talent and be creative.

Thank you! Your submission has been received!
Oops! Something went wrong while submitting the form.